When to travel to the United Kingdom

To avoid the tourist rush, soaring prices and enjoy pleasant temperatures, avoid the months of July and August. In our opinion, the best time to visit the UK is between April and June or September and October. Plane tickets are often cheaper in April!

The best time to go to the UK is between June and September. However, avoid July and August when museums and monuments are overrun by tourists, especially in London. If you like the Christmas atmosphere, dress warmly and head to the UK between late November and early January to enjoy the lights and the fairytale atmosphere! 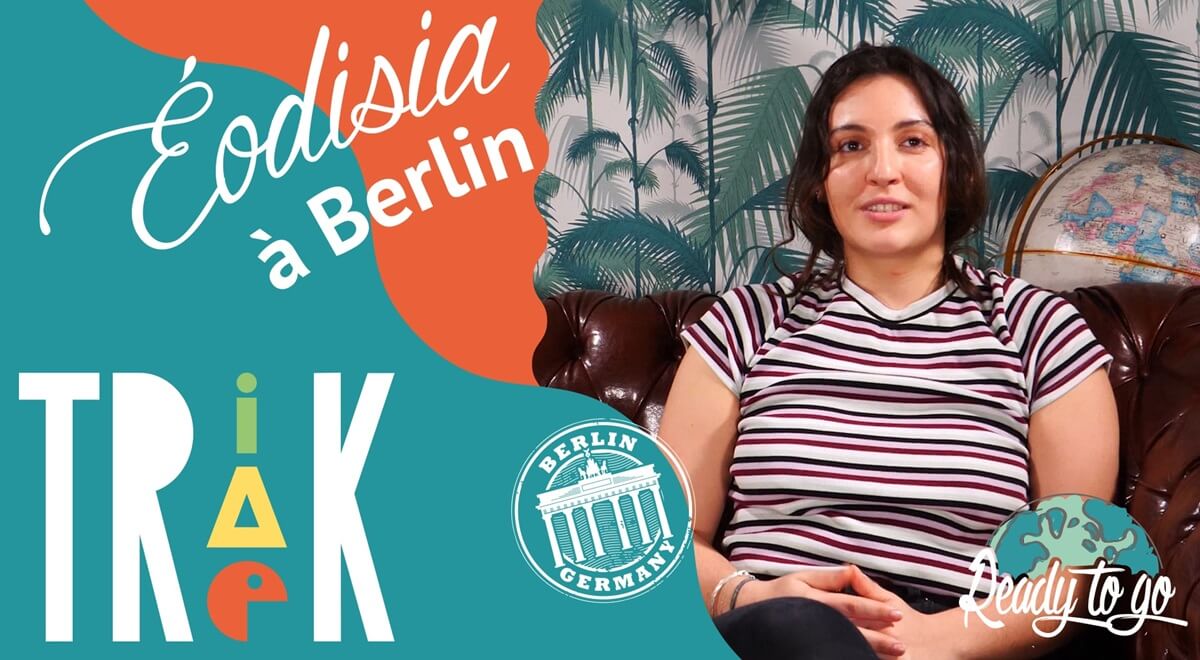