Places of interest in the United Kingdom

The United Kingdom is of course one of Europe's must-see destinations. England, Northern Ireland, Wales, Scotland: each region has its own identity and rich history. Your stay in the United Kingdom will allow you to discover this multifaceted country. From the castles of Scotland to the museums of London, here are the must-see attractions of Her Majesty's country:

Museums in the United Kingdom

The United Kingdom has always been one of Europe's cultural hotspots. This country has given birth to several artists who have left their mark on the History of Art: Dali, Picasso, Velasquez and Goya are just a few examples.

The masterpieces of these and many other great international artists are preserved in the country's many internationally renowned museums. The United Kingdom also has a number of historical, archaeological and decorative arts museums that contain jewels inherited over time.

Here are the main museums in the United Kingdom:

Events in the UK

The festivals common to England, Scotland, Wales and Northern Ireland are not so numerous, but there are many civil or religious national holidays that bring together a significant proportion of the population.

For information on the various festivities and events, go directly to the articles devoted to the country concerned: England, Northern Ireland, Wales, Scotland.

Parks and natural sites in the United Kingdom

The United Kingdom has been able to conserve and protect its unique nature. These national parks are the ideal place to take the air and enjoy hiking, fishing or horse riding.

Amusement parks and zoos in the United Kingdom

Take the time to visit the UK's amusement parks! They are the best places to break the routine and have fun. There are a lot of theme parks in the UK. Wherever you are, you will find one to have a great time!

Here is a selection of the most famous amusement parks in the country:

In the United Kingdom, the majority of zoos are heavily involved in animal welfare work. They are not only places of entertainment, but also focus on learning. These spaces allow visitors to get to know the animal world up close and to discover certain rare species.

Here are some addresses to remember: 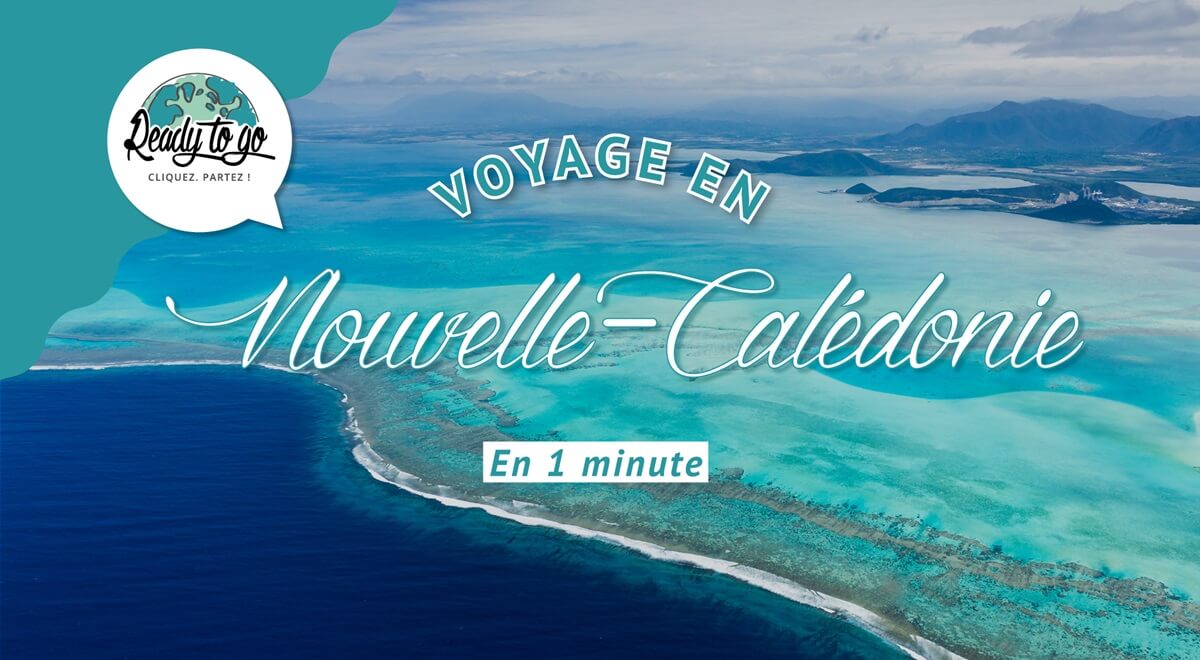 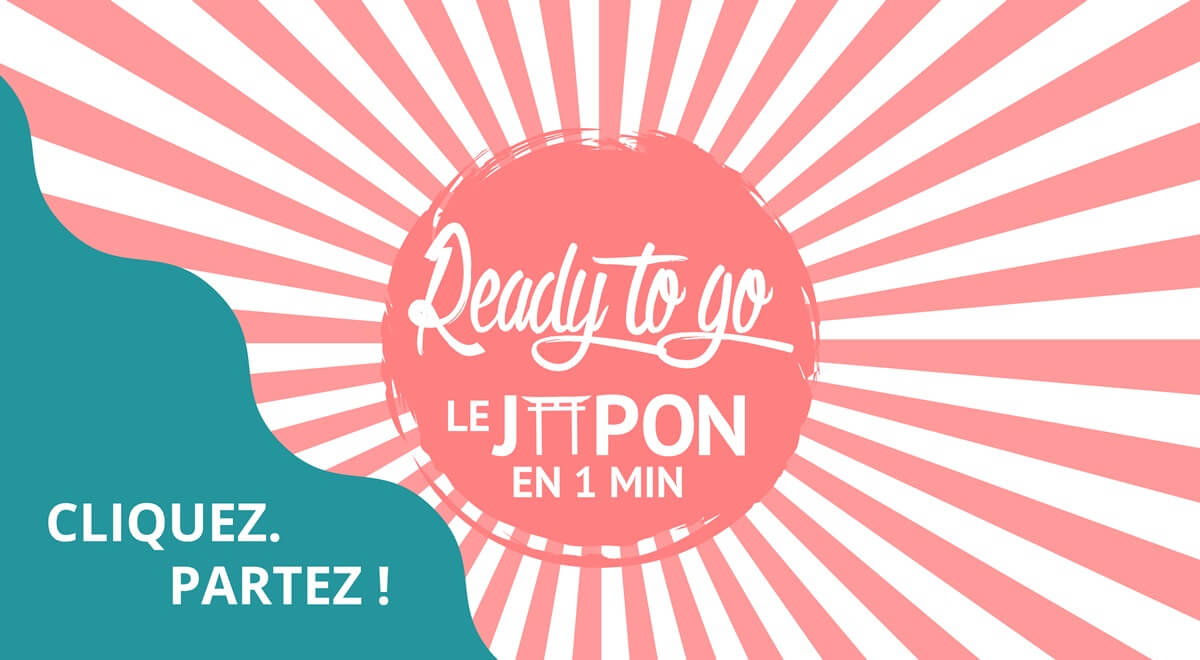