Going to the United States

The most obvious means of transportation to get to the United States from France is by plane. To do so, you should allow at least 9 hours of flight time, and an average return ticket of €700.

small tip: arrive well in advance at the airport as the controls are strict and lengthy at airports.

You can also travel by boat to the United States. Know that the port of Miami is the most important port in the world! Dozens of cruise ships arrive there every day.

The cheapest solution is to board a cargo ship. However, don't expect a cruise ship! From Le Havre, it takes 10 days of crossing for a cost of 1000€. You might as well say that the simplest way is by plane!

Getting around in the United States: inter-city transportation

Given the immense surface area of this country, travelling by plane for long journeys is almost unavoidable! Note that traffic is heavy and delays are commonplace at US airports. Here again, security measures due to the attacks are numerous, so arriving at the airport well in advance is highly recommended.

Buses serve almost the entire territory, with a small caveat for the parks in the American West, which are often not well served. Beware, bus trips can be very long, but it remains a not too expensive way to travel in the USA.

The bus nevertheless offers a certain comfort: air conditioning, toilets on board. The Greyhound network manages almost all bus transport in the United States. Buying your bus tickets in advance will save you money.

Good to know: drivers do not pay attention to the number of passengers during breaks and bus stops are not mentioned on the tickets.

Fares vary according to the length of the trip. But the easiest way is to take a pass that allows you to travel all over the country. Here is a range of prices for travel in the United States:

To travel long distances in the United States, the most convenient way to travel in this immense country is by plane. A trip from New York to San Francisco usually takes 6 hours and 20 minutes by plane but more than three days by train. After all, nothing stops you from trying your hand at adventure and enjoying the scenery!

You will see small abandoned villages. So open your eyes wide, an unusual and unpublished journey is what awaits you if you travel by train in the United States!

As far as price is concerned, you should know that the train is more expensive than the bus. The simplest way is to buy a package. You can buy them in most travel agencies in France.

Amtrak is the company where you can get the tickets at a more advantageous price. They are valid in the West, Northeast and East of the United States. Enough to discover marvellous landscapes all over the territory! It is necessary to count between 400 and 800€ for an unlimited train ticket over a predetermined period.

Forget the French camper vans. The ones you'll see in the United States of America are totally oversized! But the cost is not the least... It costs more than 1000€ per week in a camper van. However, if you leave with 6/8 people, it can be a real bargain, so don't leave this option aside...!

The camper van is also an experience not to be missed on your student trip to the United States. A regular driver's license will suffice.

Aside from arriving in major American cities, traveling by car in the United States is a dream! Who doesn't want to go on a little road trip with their friends as seen in American movies?

What's more, there are very few tolls in the United States and gas is much cheaper than here.

Do you want to hitch-hike or hitchhike in the United States ? ... Why not ! But the Americans who almost all have a car or even several will not understand why you park in the middle of the road, so you might have to wait a little while before you are offered to get in. May luck be with you !

Be aware that hitchhiking can be very dangerous and is done at your own risk. So be very careful. Avoid, except in cases of force majeure, hitchhiking at night. If the driver seems "suspicious" to you, refuse politely.

You won't have any trouble at all finding a car to rent. Car rental companies offer advantageous solutions with interesting options. Remember to compare rates before you make your choice.

Here are a few rules that may be helpful when traveling by car in the United States:

Are you ready for your american dream road trip ?!

Getting around in the United States : means of intra-city transportation

Urban transport is only present in the major tourist cities of the United States. Moving by subway is highly recommended when the city has subway lines. You will reach your destination much faster, that's for sure!

But who hasn't dreamt of raising their arms and getting into a yellow taxi! Do it for the fun of it. It's a little cheaper than at home, but a 10% tip is mandatory.

Little tip: if you're traveling to the United States on Thanksgiving day, travel by foot! Transportation and roads in the cities are overcrowded and it's simply unbearable!

Here are some links that might be useful to you:

Driving in the United States

There are different rules regarding conduct in the United States. Again, each state has its own laws. If you would like more information on a particular state, please refer to our city page and then to our "Transport" theme.

Nevertheless, the system is still stricter than at home. In addition to complying with the rules of conduct in the United States, don't hesitate to opt for insurance!

Here are some general rules that you may find useful when traveling by car in the United States:

Here is a table of costs that could be interesting to prepare your student trip (may differ depending on the state you are in): 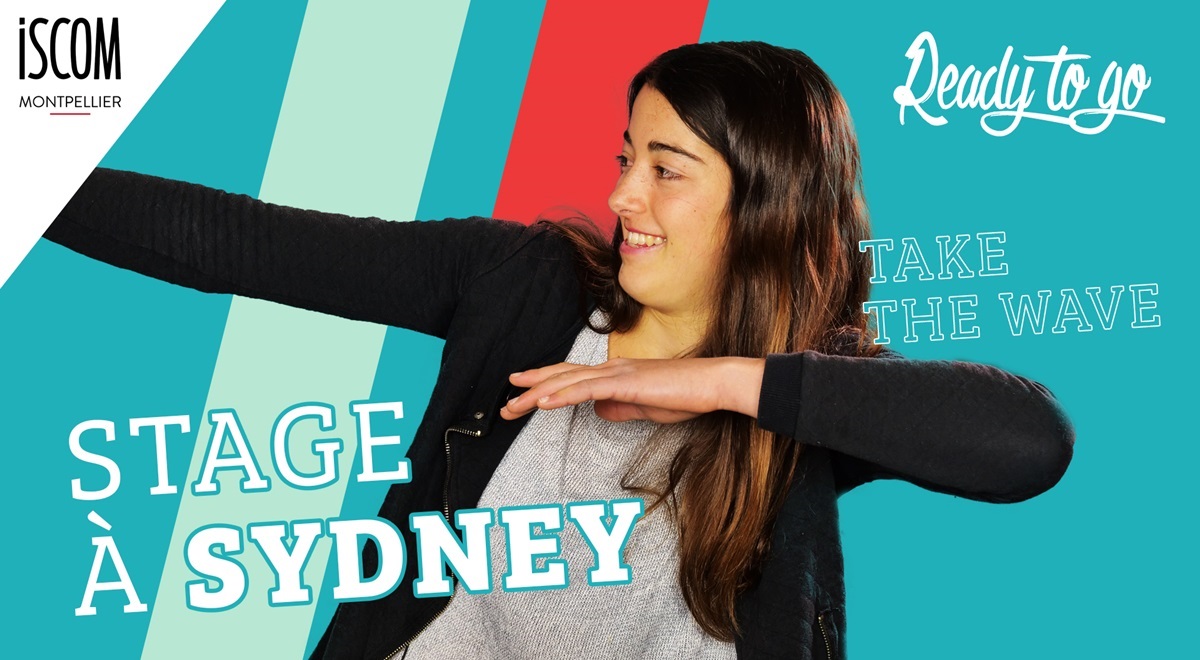