It's good to live in Switzerland. It is a cosmopolitan and multicultural country with three major communities :

Although it is a purely luxurious destination, to reduce Switzerland to prestigious watch brands, chocolate and banks would be a waste. The Swiss Confederation is much more than that: it is a country known for a very rich and varied heritage, both natural and cultural. Take advantage of your stay in Switzerland to visit Geneva, a pleasant and cosmopolitan city with many job opportunities.

If you master one of them, you will have no problem communicating during your stay in Switzerland!

Politics and religion in Switzerland

Switzerland is a federal state, consisting of 26 cantons with their own constitutions, governments, parliaments and courts.

Like France, Switzerland does not have a state religion, but there are many religious communities :

Atheists make up about 20% of the Swiss population.

Swiss cuisine is a purely peasant cuisine, characterized by the proper use of seasonal ingredients.

However, we cannot speak of national dishes, as each canton has its own culinary specialities:

Don't forget that the country is also known for cheese and chocolate, so treat yourself!

The legal age for smoking is 16 in the cantons of :

In the other cantons, the legal smoking age is 18.

Smoking is prohibited in public places in all Swiss cantons.

Drug use in Switzerland

The use or possession of drugs is severely punished in Switzerland.

Minors under 16 years of age may only buy and consume beer and wine (except in Ticino). It should also be noted that young people under the age of 18 are not allowed to buy or consume alcohol in public places.

Prostitution is legal in Switzerland.

The latter is celebrated with fireworks all over the country, and with wrestling competitions especially east of Bern. Nice!

Take note of these dates, you will need them during your stay in Switzerland ! 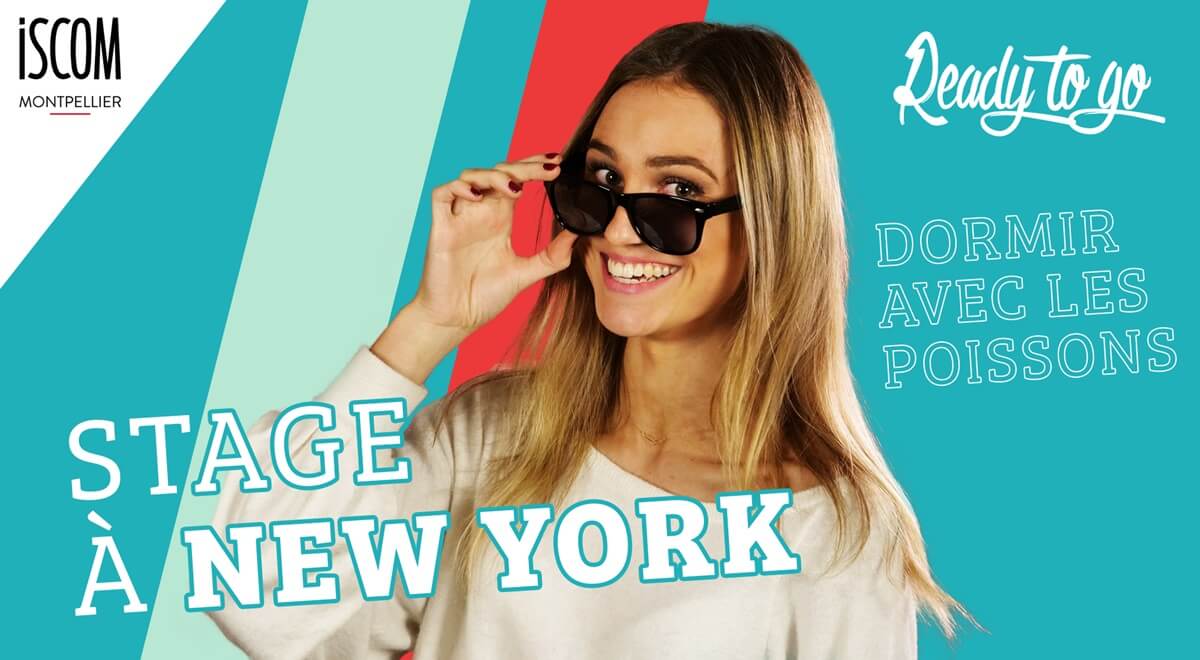 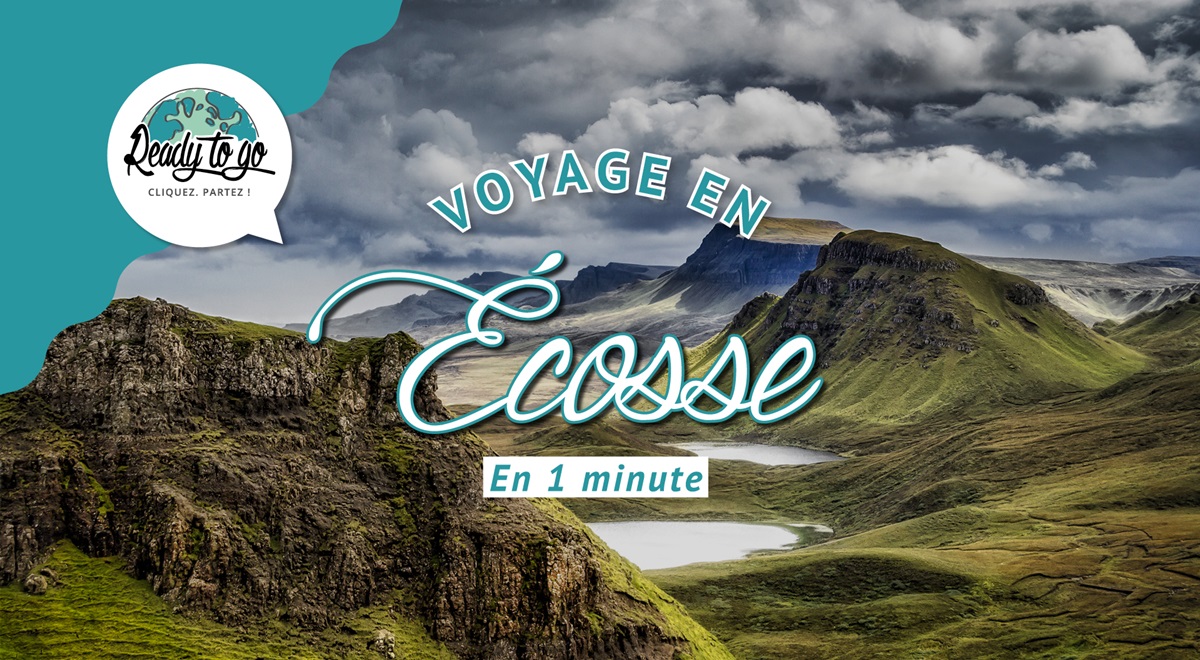