First world tourism destination, France is attractive for many reasons : history, charm, lifestyle, gastronomy, and of course its multiple climates extending from seaside stations to ski resorts only few hundred kilometers… Discover France has never been so rewarding ! 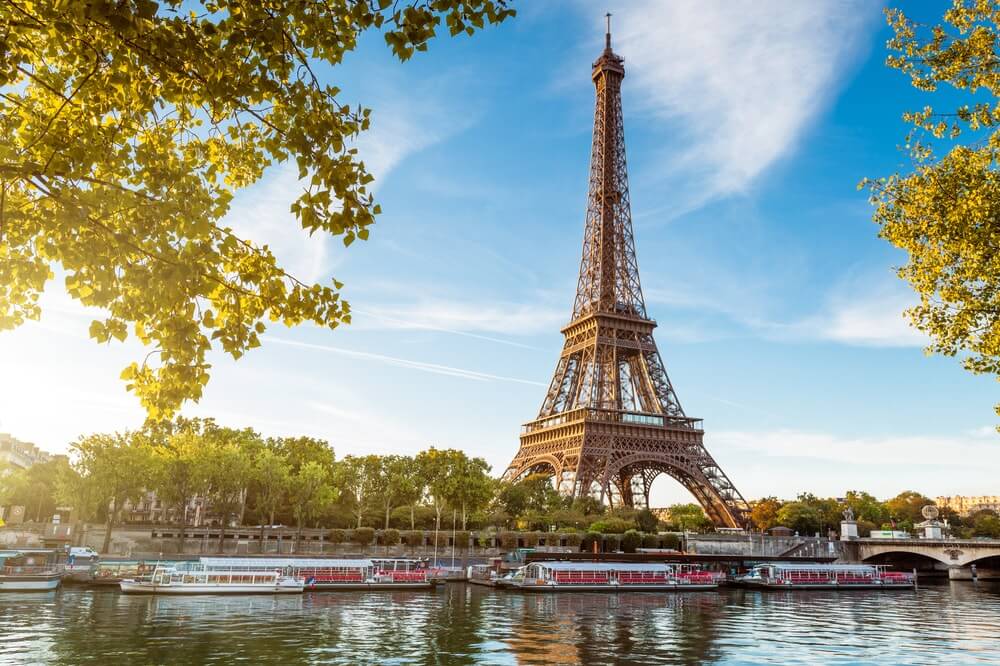 French people are not known to be exceptional linguists ! Great efforts have been made with tourism professionnals to improve the reception in english wich is often pointed out by foreigners.

The south on the spanish border is more inclined to speak spanish, the south east speaks some italian and German is quite present in the northeast towards Alsace. Due to the border countries, France has a great potential for reception in foreign languages, by region only ! Rare are the french people who are able to speak English, Spanish, Italian and German !

France is a unitary semi-presidential constitutional republic made up of a Senate and a National Assembly.

France is known worldwide for being the center of gastronomy ! Its history and the diversity of its regions mean that the specialities that you can find across the country can be made by potatoes as well as meat or seafood, cabbage…

The law prohibits smoking in public places. Some establishments have places reserved only for smokers. The sale isn’t allowed to minors under 18.

The sale and consumption of alcohol are prohibited for minors under 18.

Whether it’s cannabis, ecstasy, cocaine or any other illicit psychoactive substance, use is an offense punishable by a of 1 year maximum and a fine of 3750€.

Prostitution in France is not illegal but in the event of repeat offense the clients will be penalized with a fine of 1500 € up to 3500€. 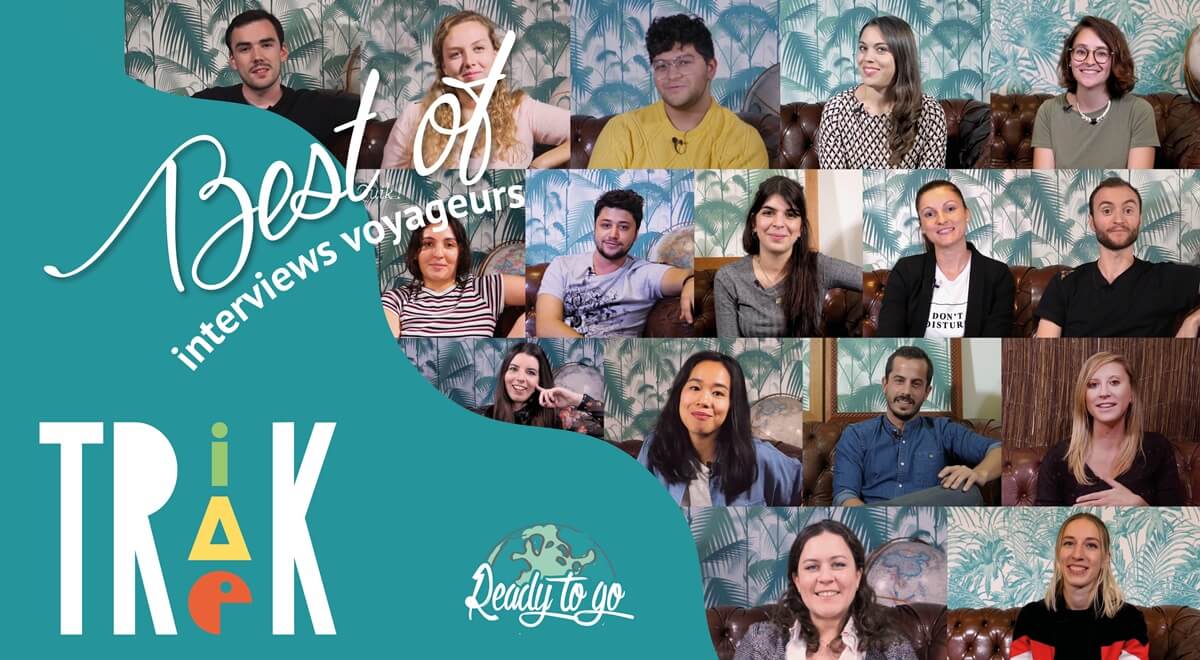