Studying in France is a very popular experience for foreign students since it is a country that attracts tourists and students. The diversity of the subjects that can be studied, the quality of the teaching as well as the different climates make France a destination of choice, 4th in the world ranking! The most popular student cities in France are Paris, Toulouse, Montpellier and Lille. These cities are very animated and the nightlife is constantly active, which is enough to entertain students ...!

France has an education system in 3 cycles: License, Master, Doctorate. In total, the country has 3,500 higher education establishments, public and private, including universities, schools of architecture, business, art schools, etc.

Of the 2.5 million French students, 12% are foreigners, the only one missing is you!

Admission conditions and proficiency of the French language

Admission requirements for studying in France depend on the universities and establishment you apply to. You must prove that you are able to finance your stay in France (education + living) as well as having health insurance from your own country if you are European, or subscribing to French insurance. Once again, the conditions, ratings, assessments, depend on each establishment, we advise you to approach them directly, they will be the most qualified to give you the right information.

A temporary long stay visa is given to non european students, who are going for a stay or training for more than 90 days and up to 6 months and without formalities.

For training or courses longer than 6 months, you will be given a long stay visa equivalent to a residence permit subject to formalities upon your arrival in France.

Some ask to take a French test like the CIEP and the TCF or DAP which is needed for the validation of the registration. French tests must attest to your level in French language courses. There are French courses to help you learn and some establishments offer courses in English. The common reference is that of the Common European Framework of Reference for Languages (CEFR). Generally level B1 or B2 is required to study in France, up to levels C1 or even C2 for specific fields. Foreign students who have obtained a French bac in an establishment of the AEFE-Agency for the Teaching of French Abroad are exempt.

Scholarship to study in France

The French government grants scholarships to foreign students to facilitate their education in France.

Certain regions and cities grant scholarships to foreign students coming to study on their territory. Other scholarships can be released depending on partnerships established with foreign cities and universities.

Some higher education institutions offer scholarship programs to foreign students who are integrating their training. To benefit, contact their international relations department directly.

Erasmus + is a European program which supports education, training, youth and sport, enabling 2 million students to benefit from grants covering their installation costs and subsistence costs.

Finally, your country surely offers scholarships to students who are going to study abroad, contact competent authorities and your transmitting establishment. 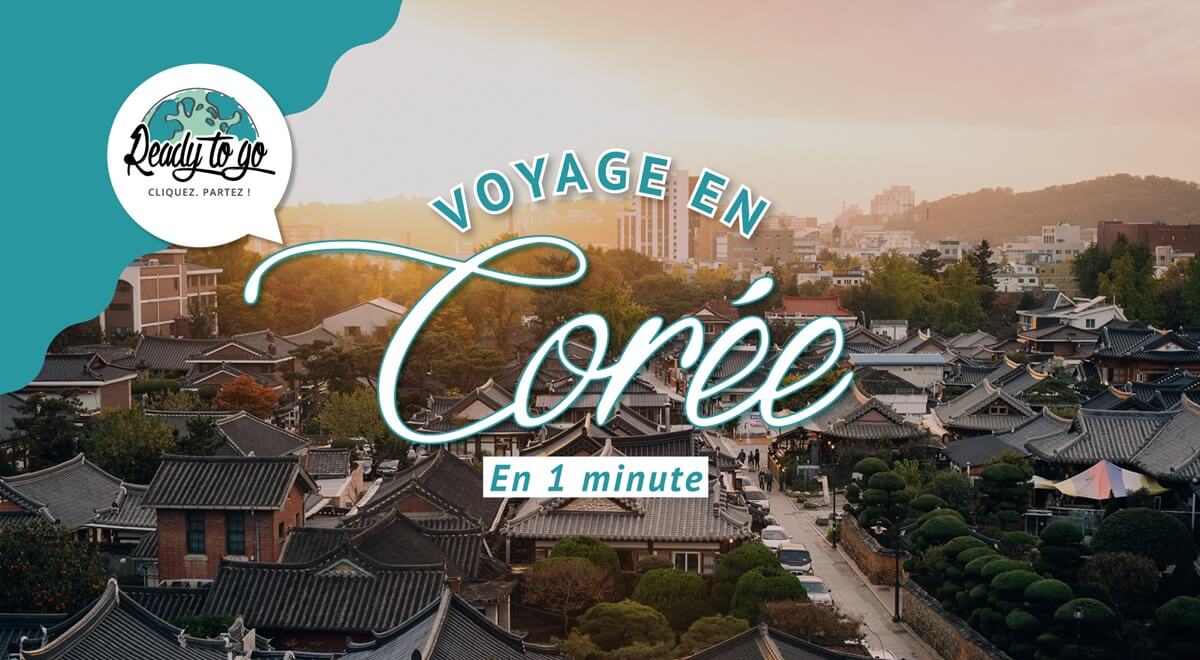