Visiting France is a dream for many foreigners. Its a counrty with an extremely rich past that has gone through many eras which left their mark on the landscape of our cities and countryside. The numerous ornate caves are proof that man was already present and active in some regions thousands of years ago. The middle ages, the renaissance, modern times, the contemporary era are periods that each had their own architectural visible to this day, some of them are even serving as a scene duringe vents such as the arenas of Nîmes !

Following the damages caused by the WW2, the united nations decided to create the United Nations Educational, Scientific and Cultural Organization (UNESCO) in 1945 to protect monuments and exceptional sites.

With its 41 classified sites, France is the 4th in the world after Spain, China and Italy that leads.

First classified sites in France in 1979 were :

If you have already visited these sites and you are interested by visiting others, we advise you the following ones :

Museums are not what is missing in France, whether it is about the country’s history, foreign art, contemporary art, science or more atypical like the fairground arts, Edith Piaf, fans and many other curiosities, your visits have never been so…interesting !

France has many protected natural areas that are worth visiting during a walk or a hike of several days! The fauna and flora are very present and diverse, which gives them an incomparable richness

France has many amusement parks on different themes sush as Disney, antiquity, science, Far west,…so many themes that will delight young and old delight.

In France, you can also go out for a walk in the various zoos and parks defending animal protection and many other species. Here are few of them :

You won’t have a problem going out and having fun in France. At night, the center of big cities comes alive and you can eat in a good restaurant, have a drink in a bar and dance all night !

Here are some addresses to try in big cities : 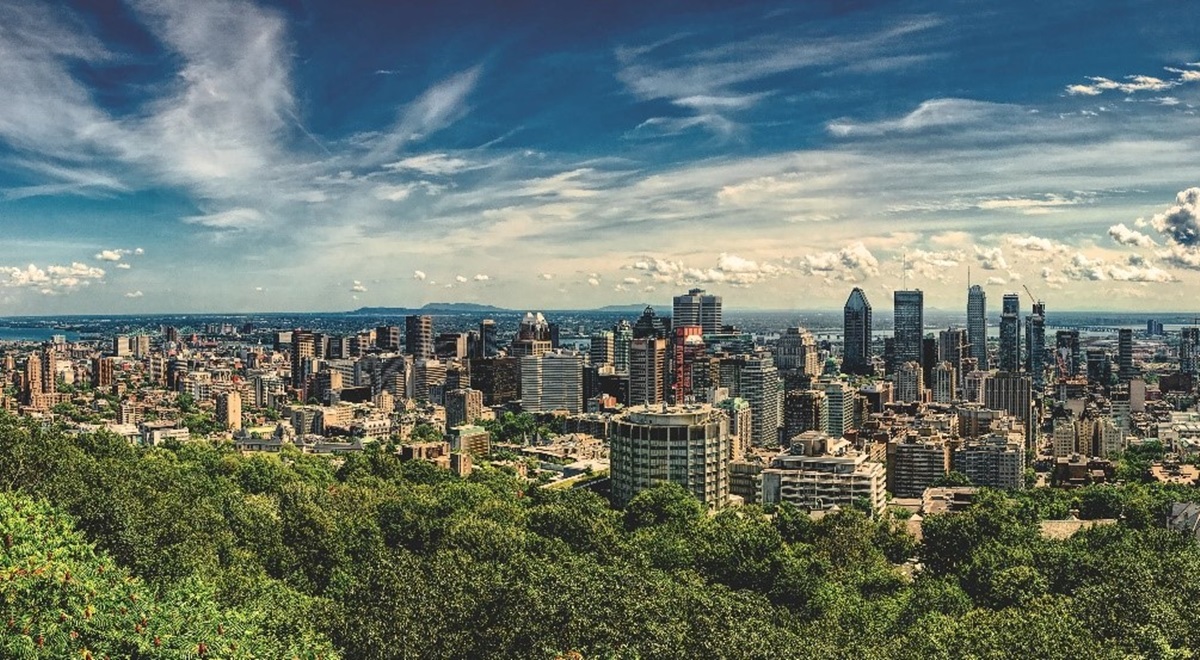 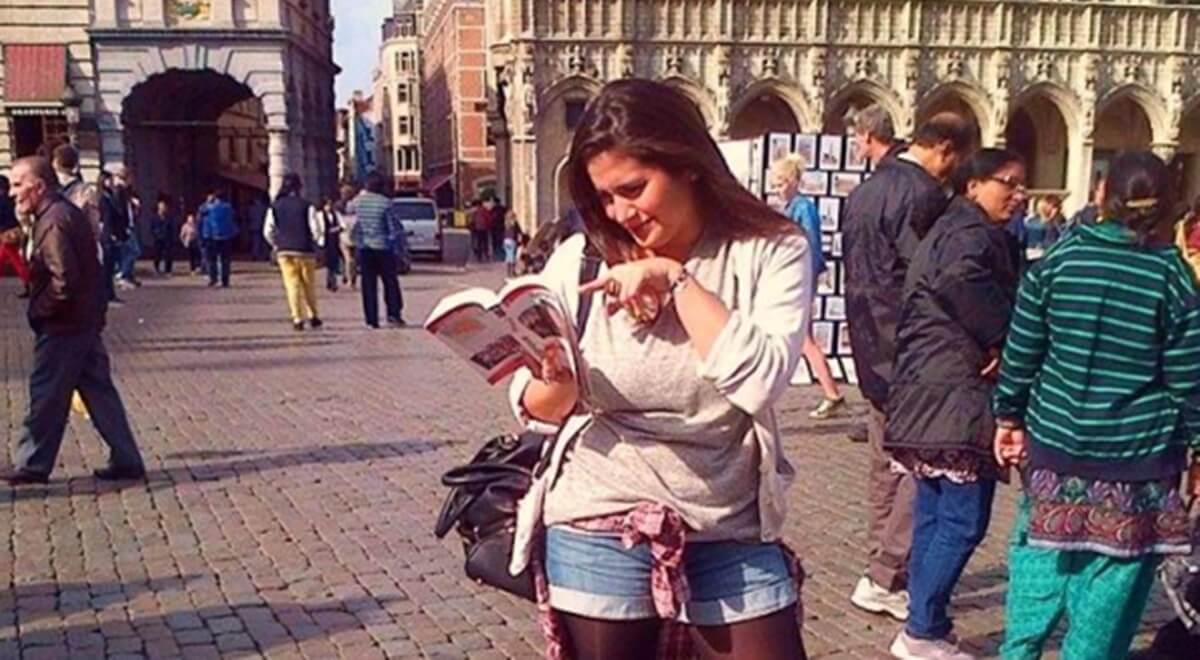