France has natural borders: the Atlantic Ocean to the west, the Rhine and the Alps to the east, the Mediterranean Sea and the Pyrenees to the south. It is a country as well mountainous as hilly, that has vast plains in certain regions but also lakes and sea !

The climate in France

The weather in France is very changing depending on the region where you will be !

The best times to go to France

The best times to go to France depend on the activities you want to do, but overall, like in many countries of the Northern Hemisphere, the months of April to October are suitable to many activities!

Be careful however, the months of July and August are those where a huge number of tourists is welcomed, prefer if possible the months of June or September to enjoy the calmness. 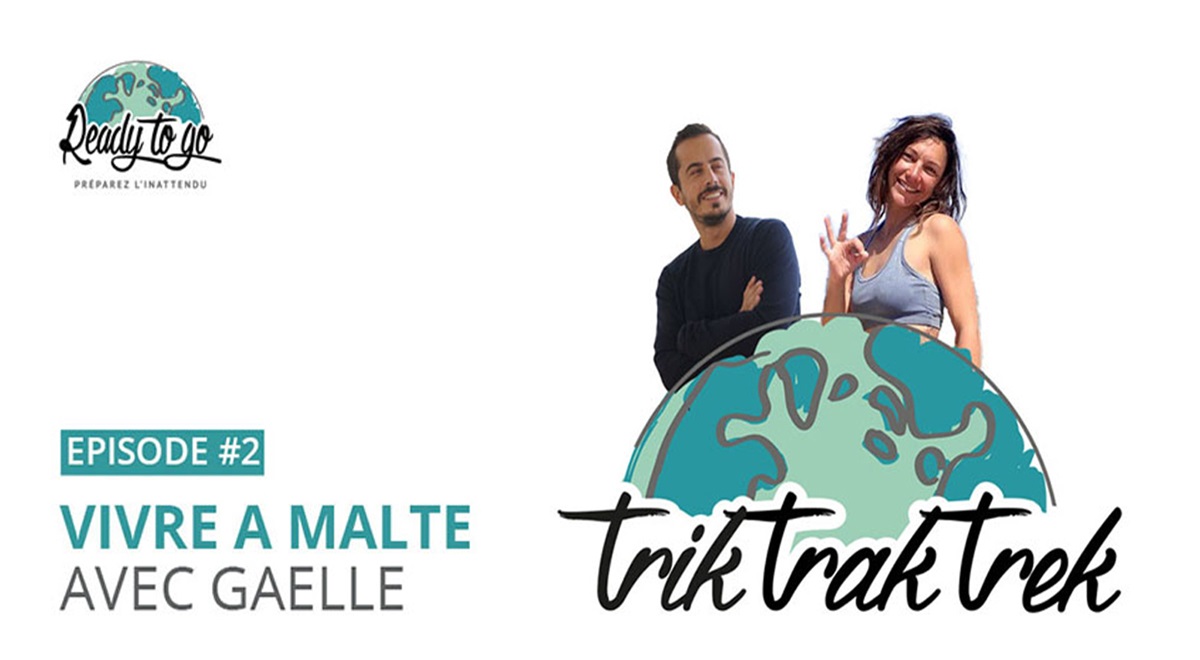