The Netherlands is aptly named. It is a flat country, without relief (geographical, let's face it!) and a quarter of its territory is below sea level.

The country, which was originally entirely covered by forests, still has several nature reserves and very fertile agricultural areas. It is crossed by many rivers, including the Rhine and the Meuse, and has many lakes in the north and west of the country.

Located in Western Europe, the Netherlands shares its borders with Germany and Belgium and is bordered by the North Sea. 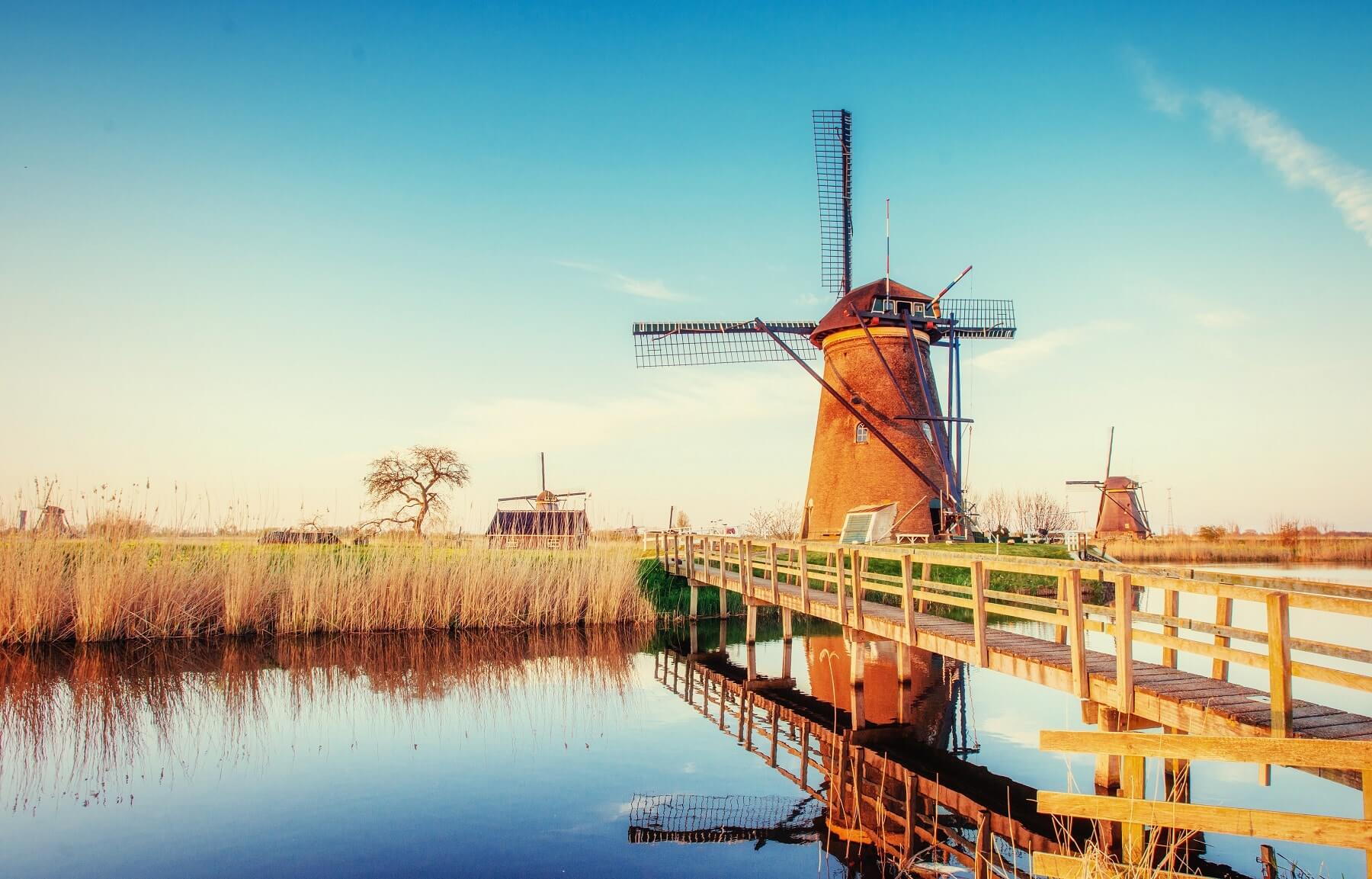 Climate in the Netherlands

The temperate oceanic climate dominates in the Netherlands. The influence of the sea makes winters very cool (2°C) and mild summers (18°C) but very rainy. This is also the period when it rains the most.

When to go to the Netherlands ?

Are you worried about the climate and weather in the Netherlands? Rest assured, you can visit the country at any time of the year, as it is neither too hot nor too cold.

However, the best time is probably spring. Mid-April is the ideal time to see the tulip fields! Also, unlike summer when the tourist season is in full swing, spring is the perfect season if you're looking for peace and quiet! 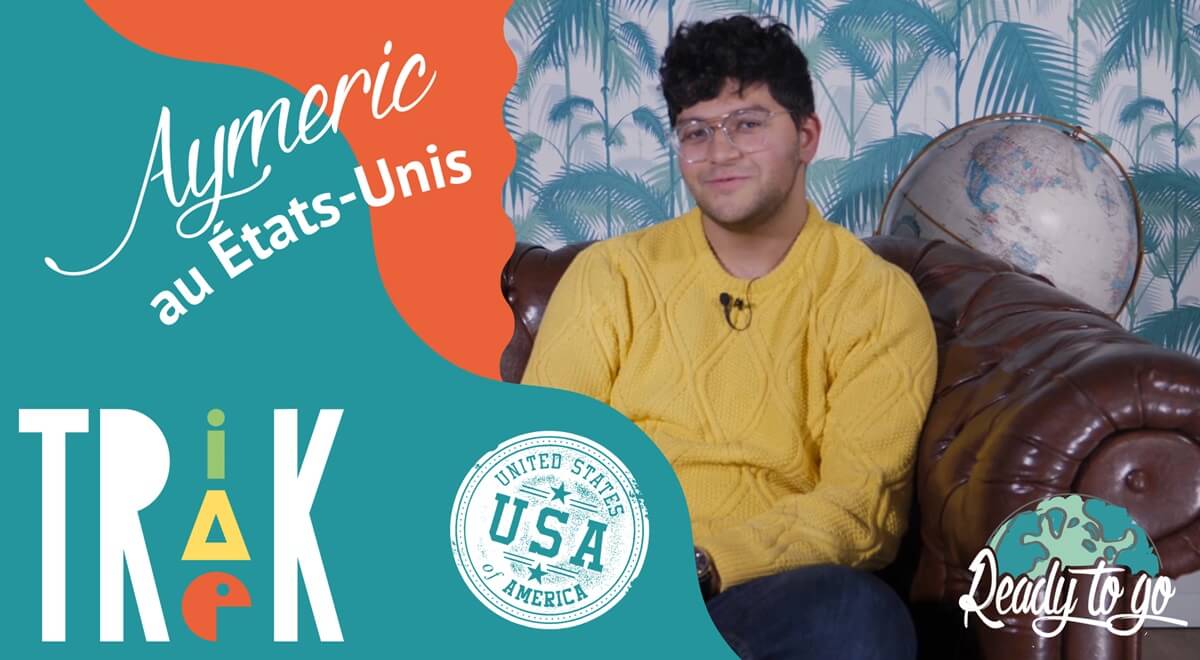 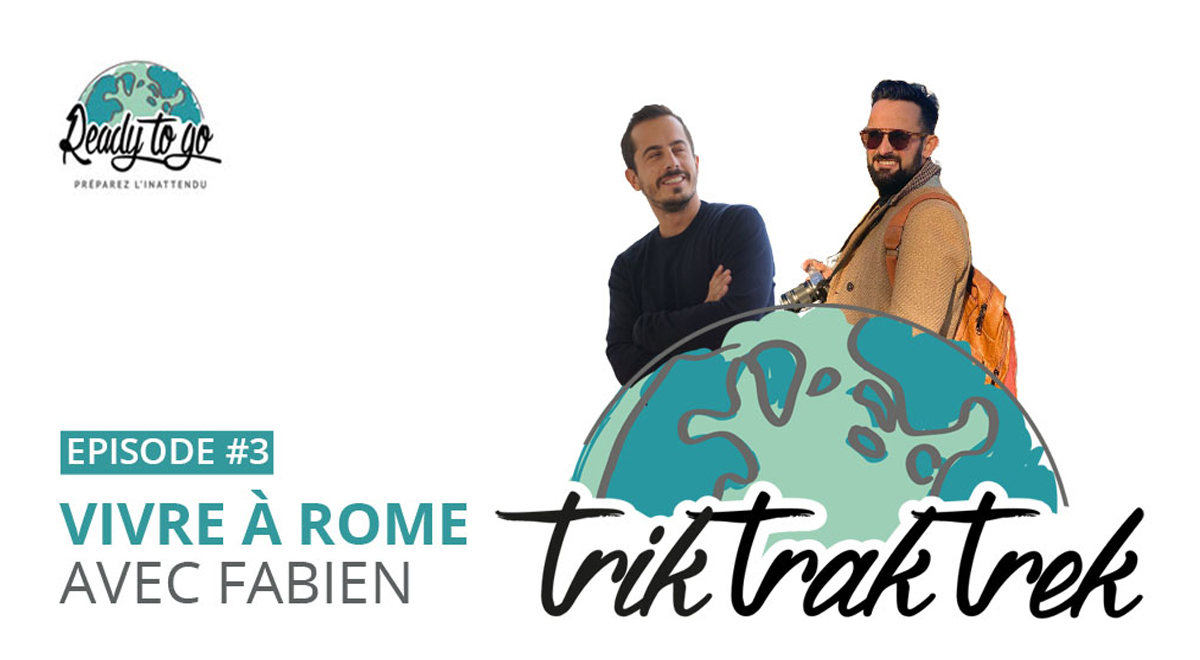