For a long time reduced to cheeses, windmills, tulip fields and smoking, the Netherlands far surpassed these caricatures. Rich in history, the Netherlands is a destination that will transport you on a journey through nature, art and a glorious past. So many reasons to fall under the spell!

And because the most detailed descriptions will never equal a visit on site, we let you discover the Netherlands by yourself, but... beware of clichés!

Languages spoken in the Netherlands

Dutch and Frisian are the two official languages of the Netherlands. While the first is spoken by the majority of Dutch people, the second is spoken by only 44,000 people in the north, in the province of Friesland to be exact.

English, German and Spanish are among the majority languages spoken in the country. If you are fluent in one of these languages, you will normally have no problems communicating during your trip to the Netherlands.

If you are planning a short or long stay in the Netherlands, you should have at least some information about the country's political system and religions.

The Netherlands is a constitutional monarchy based on a parliamentary democracy. It is a cosmopolitan country with many religious communities. The 2 majorities are: Catholics and Protestants.

Dutch cuisine is very much influenced by its maritime and agricultural origins. Although it is not very sophisticated, it is nutritious and healthy. Indeed, Dutch dishes are rich in a variety of ingredients and flavors that are sure to delight the palates of food lovers.

Note that: There are many Vietnamese restaurants in the country.

If you travel to the Netherlands, don't miss out on the specialities of Dutch cuisine, including :

The Netherlands is also the land of good cheese! Holland is known for its abundant production of dairy products, especially cheese. As a major exporter, the country produces up to 650,000 tons of cheese per year. The most popular ones are Gouda and Edam. Living in the Netherlands can only be a pleasure for cheese lovers!

There are many cream and cheese shops in the Netherlands, where you can experience closer the Dutch speciality. Better still, the city of Alkmaar even has a cheese museum!

If you feel like trying some, you can go to any shop or to the many open-air markets. It is even possible to buy some online, as cheese prices in the Netherlands are generally lower than in France (400g of Gouda cheese costs €8.95).

And what about eating habits ?

Breakfast is very important. It usually consists of different kinds of bread with cold meats, cold cuts, cheese or eggs, depending on your preferences. Cereals and yoghurt are also welcome at the breakfast table. As for drinks, it is either tea or coffee.

At noon, it is customary to have a quick, light lunch consisting of a sandwich and a salad.

Dinner is taken early, around 6pm, and is the main meal of the day. On the menu: a soup, a meat or fish dish and a dessert.

But you can't talk about Dutch cuisine without mentioning the famous Dutch cheeses! Indeed, the country produces a wide variety of cheeses, such as Gouda, Edam or Maasdam.

Since 2008, it is strictly forbidden to smoke in public places. Follow the rules and regulations to ensure that your trip to the Netherlands is as pleasant as possible.

Separate smoking areas in most public places are available for smokers.

To know more about prices, discover the cost of living in Netherland

Alcohol is mainly bought in supermarkets and liquor stores. Supermarkets, on the other hand, only offer products with an alcohol content of less than 13 degrees.

To buy beer and wine, you must be 16 years old, while spirits of more than 13 degrees are reserved for adults over 18 years of age on presentation of an identity card.

The Netherlands is well known for its tolerance, especially for cannabis. But not everything is allowed! In the Coffee-shops you can buy and smoke cannabis, not more than 5g per person per day. Hard drugs are strictly prohibited.

Whether you are travelling in the Netherlands for a short or a long period of time, compliance with the regulations is highly recommended.

Drugs are illegal but tolerated and regulated. In the Netherlands they distinguish between hard and soft drugs. For soft drugs, break-ins are not monitored.

Despite the coffee-shops, you can't buy more than 5 grams.

Prostitution is legal, it has never been punishable in the Netherlands and brothels have been allowed since 2000.

There are 11 public holidays in the Netherlands, including national and religious holidays.

Each of these events has its own ritual, but perhaps the most important of them all is "Koningsdag" (King's Day) celebrated on 27 April each year. On this day, all of 'Holland' is alive and kicking!

Dressed in orange, as a tribute to the royal family, all the Dutch go out into the streets to celebrate. On the program: concerts, shows and fairgrounds all over the country. All of this is topped off with an unlimited supply of oranjebitter (Dutch alcoholic beverage).

As for the royal family, it is taking part in the festivities by visiting several communes to share the joy of this day with the citizens.

Note: this festival is also an opportunity to do good business thanks to the many bargains that the Dutch maintain. Party + Bargains! April 27th is a date to remember! 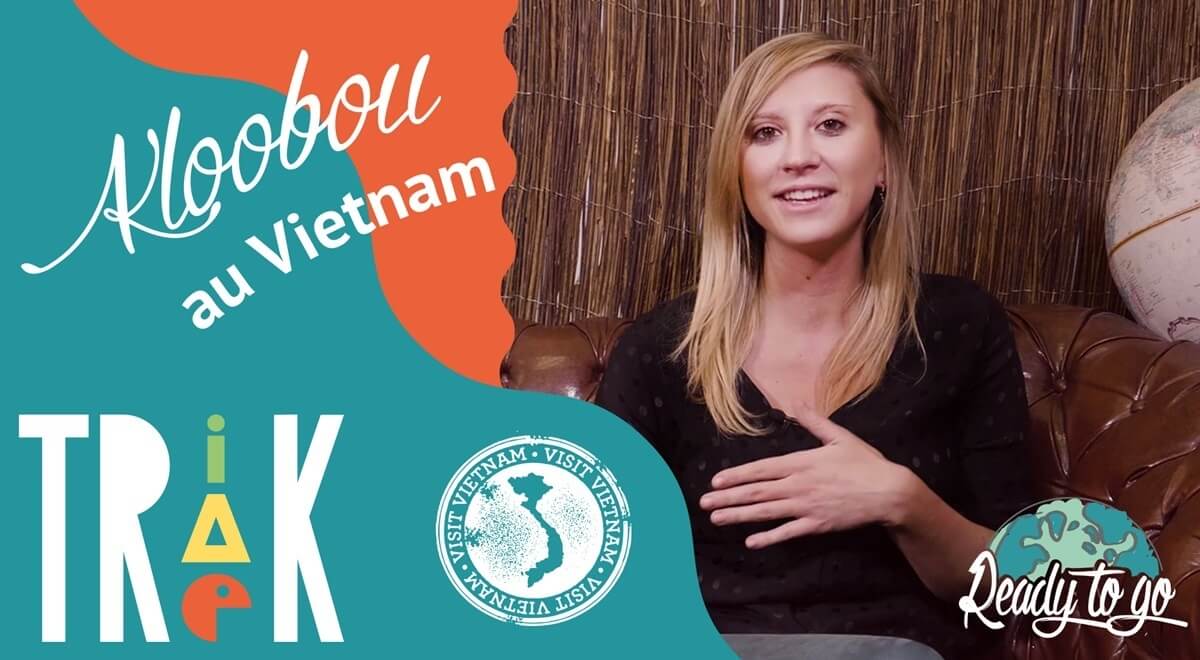