Historic Monuments in the Austria

Austria's tormented history has left it with one of the most important architectural legacies of Central Europe. The country abounds in historical monuments built in different styles, with a predominance of the Baroque style, especially in Vienna. The capital city is known to be home to some of the most important monuments in the country, but the other cities are not to be outdone either. Each city and region has its own architectural gems, such as religious buildings, imperial palaces, opera houses, etc.

A little foretaste for the enthusiasts who are going to visit Austria:

Visiting Austria : Museums not to be missed

The distribution of museums in Austria is anything but fair. They are almost non-existent in small towns, while in Vienna there are about a hundred. They are a good way to discover Austria and its culture.

Among the museums in Austria we find :

On the events side, Austria boasts one of the richest cultural agendas in Europe. Alongside the many traditional festivals and the carnival season, there are also festivals. It's promising!

If you would like to set the date of your trip, depending on the season with the most cultural events, we are here to guide you. Take a look at this little glimpse of the country's cultural agenda and discover Austria and its frenzied festivals:

What is special about Austria is of course its balls. This country is one of the few in Europe to have preserved this tradition and culture over the years.

Austria's nature is overflowing with generosity and a walk in the parks is the best way to visit Austria and discover the best that the country has to offer. Each region of the country is characterised by its own landscape, which gives it a unique charm!

Austria is, in general, a fairly green country, with many forests and green spaces, as well as several national parks, which we advise you to visit:

These parks are perfect for various activities, including hiking in the Austrian Alps. These are not the country's only natural assets. There are also a good number of lakes and other waterways, the most important of which is the Danube.

There are also many ski resorts in Austria, the most popular of which are those in the Tyrol.

There are several leisure and amusement areas in Austria, but almost all of them are dedicated to children. Here are a few of them :

There are only two large zoos in Austria: Vienna Zoo and Innsbruck Alpine Zoo.

You'll have no problem going out in Austria and having fun. At night, the city centres come alive and you'll have no difficulty eating in a good restaurant, drinking in a bar and dancing all night long at a ball or to the beat of the most successful hits in one of the nightclubs.

Austria's nocturnal facet is not limited to partying. In this country, cultural activities are also very popular. The dances and operas that make up an integral part of the country's culture come to mind.

Austria also stands out for its famous Heuriger. A kind of Austrian-style tavern, where wine was served at the beginning (mostly wine of the year), but now you can also enjoy good food.

Generally speaking, Vienna's nightlife is at its best, as this is where you'll find all the ingredients for a successful night out!

Good to know: never go out without an identity card if you are going to visit Austria. You will almost always be asked for it at the entrance to a bar or club. 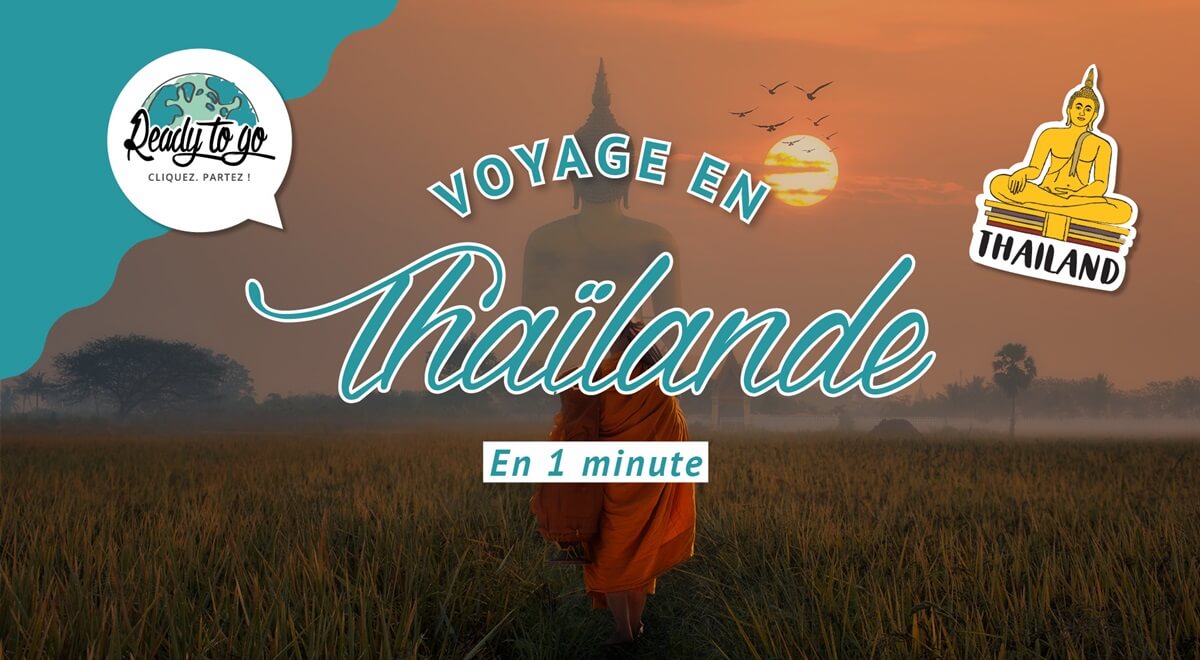