Austria is a small country in Central Europe that shares its borders with 8 countries: Switzerland, Liechtenstein, Germany, Hungary, Italy, Slovenia, Slovakia and the Czech Republic.

It is a very mountainous country, three quarters of whose territory is dominated by mountains, the Austrian Alps. Forests are also very present, covering 47% of Austria's territory. The plains are also part of the Austrian landscape, especially in the eastern part of the country.

Austria is criss-crossed by many lakes and rivers, including the Danube, which stretches 350 km across the country.

The climate in Austria

The climate in Austria varies from region to region. But in general it is :

Continental in the east and north with harsh winters and hot, dry summers.

Alpine in the mountainous region in the west of the country. Snowfalls are frequent and rainfall can be very heavy. The summer is fairly short but relatively warm.

The best times to travel to Austria

Each season brings a different charm to Austria. However, the best times to enjoy good weather are spring and autumn. At these times you can enjoy the absence of tourists but also the spring flowers or glowing trees.

Summer is also very pleasant, especially in forest areas, which are ideal for outdoor activities. Of course, ski enthusiasts will come to Austria in winter to ski down the slopes of the Alps.

Good to know: there are generally no natural disasters in Austria 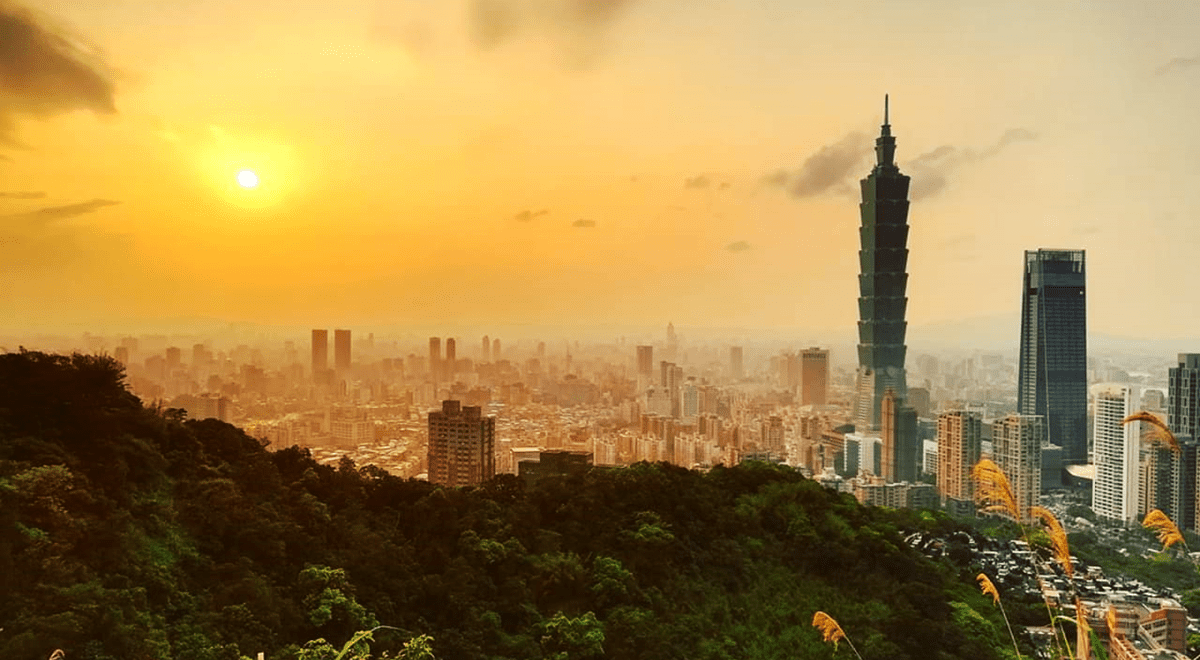 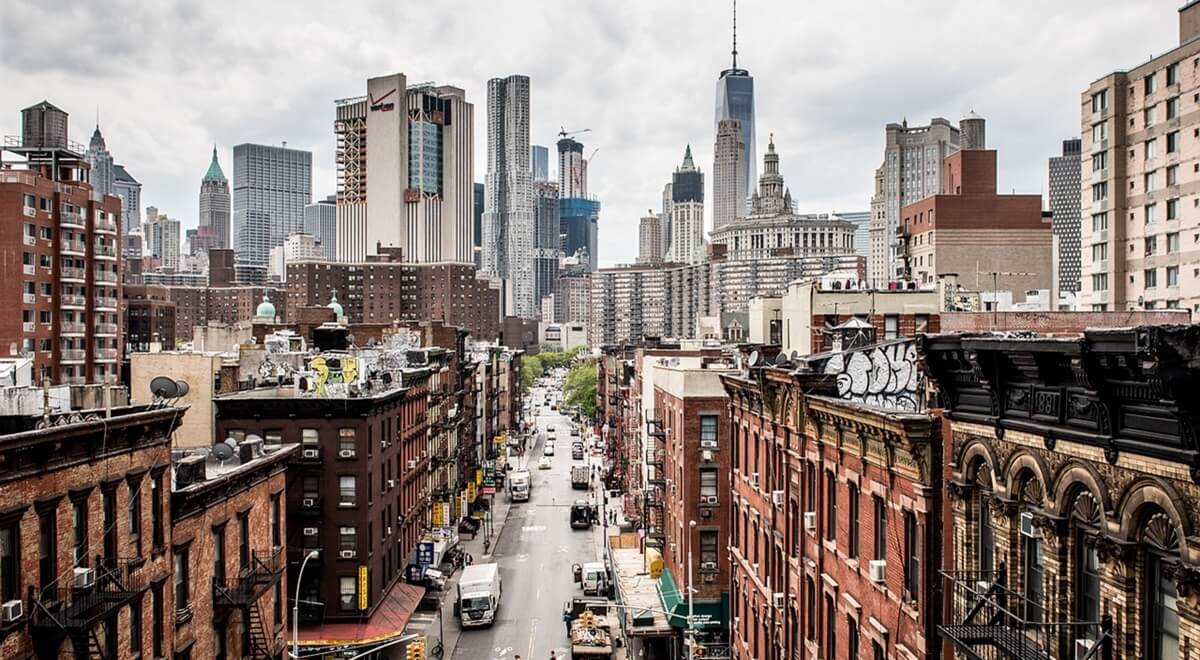