Why not learn German and study in the wonderful country of Austria? Austria has one of the best higher education systems in Europe and is a great alternative to Germany. This is reflected in high quality education (in German and English), renowned universities and tuition fees that are in line with the European average. For a state-run university, you should expect to pay around €400 per semester.

The other advantage of studying in Austria is the organisation of studies which is very similar to that in France: Licence, Master and Doctorate (LMD). Those who are afraid of a change of scenery can rest assured!

Austria has 22 public universities, as well as several other state-recognised private institutions and higher vocational schools.

The following are the top-ranked Austrian universities according to the Academic Ranking of World Universities :

Admission requirements for studying in Austria and mastering the language

To study in Austria, you must of course have a baccalaureate and meet certain criteria, which differ depending on the university and the course of study. Some universities even have admission tests.

You will find the necessary documents and requirements on the website of the university of your choice. You will also find the registration file which generally includes :

Normally, registrations at universities in Austria start at the beginning of February and applicants receive a reply from April onwards.

A command of the German language is crucial for being able to study in Austria, with the exception of certain courses where the teaching is in English. However, even in English courses you may be required to know at least a minimum of German.

If you need to take a test to prove your level of English, you should turn to the British Council, there are several centers in France.

Scholarships to study in Austria

In addition to the scholarships granted by the French government, students will also be able to benefit from scholarships from various Austrian institutions. However, these are still few in number and are mainly reserved for graduate students. You can find out more here.

Students who have chosen to study in Austria as part of the Erasmus exchange program are also entitled to financial support, including the Erasmus scholarship. 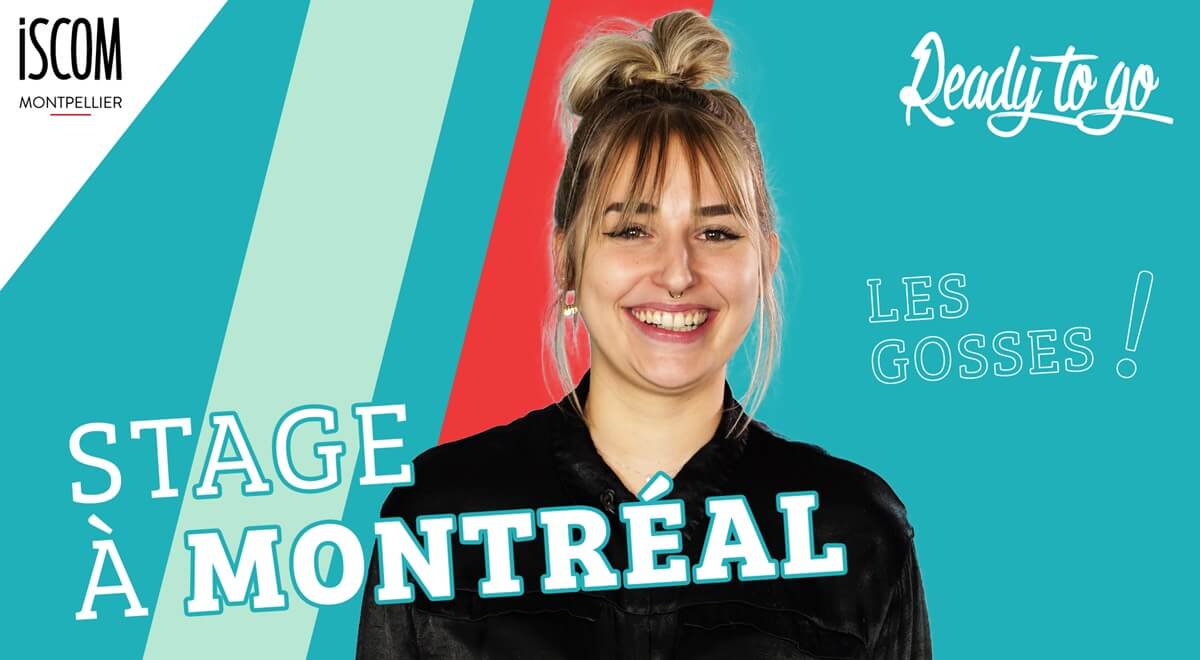 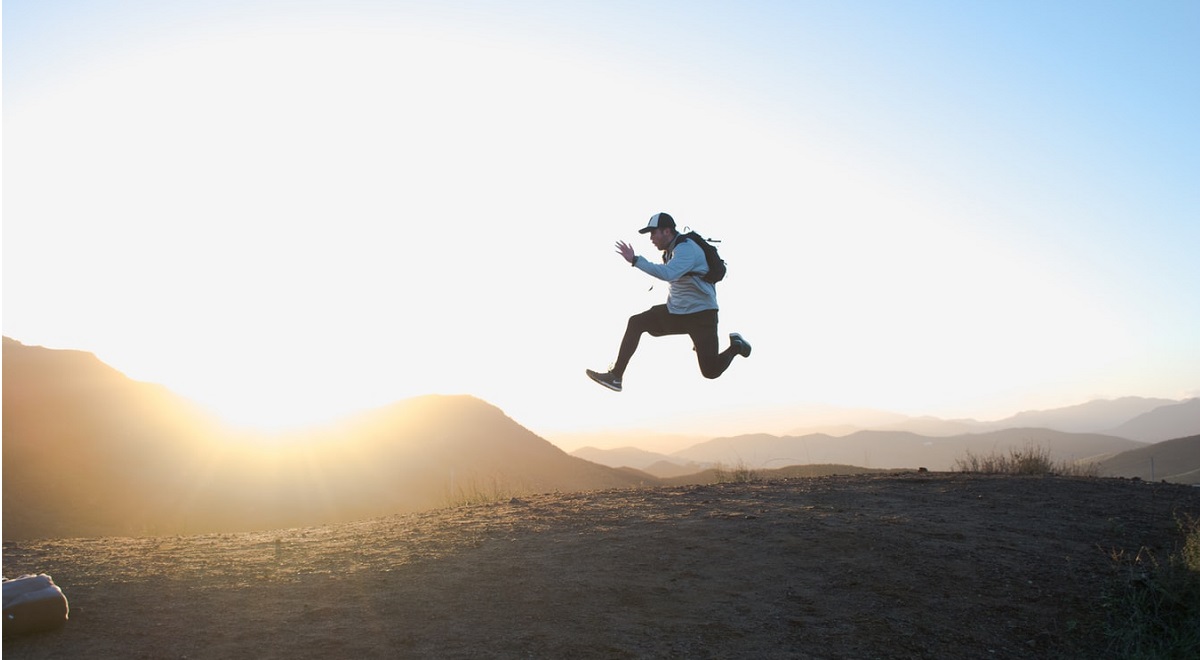