Austria is one of the most beautiful countries in central Europe that deserves to be visited. Its breathaking landscapes, its fabulous monuments, witnesses of its prestigious history and its lush nature very well preserved, will leave speechless.

Art and culture lovers will enjoy for sure. Between the famous austrian traditional balls, the music festivals and traditional events. The austrian cultural heritage is endless !

Willkommen in Österreich !  Welcome to Austria !

The official language in Austria is German. However, other languages are also spoken such as Slovenian, Hungarian and Croatian. If you are going to study there avec and you don’t speak German, you should know that they can speak English also.

The republic of Austria is a federal state with a parliamentary system. Austria has been, for a long time, the good element in the European union with good growth, low unemployment rate and relatively high GDP.Lately, the economy is experiencing a period of stagnation.

The majority of Austrians consider themselves as Catholics, followed by Lutheran protestants and Muslims. There is no state religion, Austria is a secular country.

Austrian dishes therefore combine imported flavors with multiple local products, for a succulent result ! The ingredients you will often find in recipes are : bacon, fresh cream, potato and meat. What will keep you warm if you are going to discover Austria in winter !

Do not miss the specialities of the country during your trip :

As for the eating habits of Austrians, the most consistent meals are often breakfast and dinner, which is served very early (around 6 p.m.). Lunch at noon is very light; a sandwich or a salad.

To better discover a country, it is also necessary to learn about its culture. In Austria, respect is an essential value. Austrians hate it if you disobey the rules! If you are trying to cross when the pedestrian light is red, do not be surprised if someone made you jump with a good honk ! Ditto, if you try to overtake someone in a queue, you will be immediately called to order.

Tobacco : average price of a cigarette pack is 5,20€

Minors under 16 are prohibited from buying alcohol in Austria. You will bed asked for your identity card.

The possession, sale or trafficking of drugs is punishable by imprisonment.

Liberal drug country, the general approach is to ignore personal use and focusing exclusively on sales, production and trafficking.

In Austria, prostitution is legal and is regulated by the state

To keep you informed of the festivities and public holidays in Austria, below is the list of the main dates to keep in mind:

Austria’s culture and traditions are rooted in its everyday life. And this is proved by the multiple festivities held there. We are talking here about the ball season, and especially the carnival season, which is one of the oldest Austrian traditions. On this occasion, the Austrian do not hesitate to dress in the most original disguises and to parade along the streets of all the cities of the country. Come and discover Austria within carnival season in january and february ! 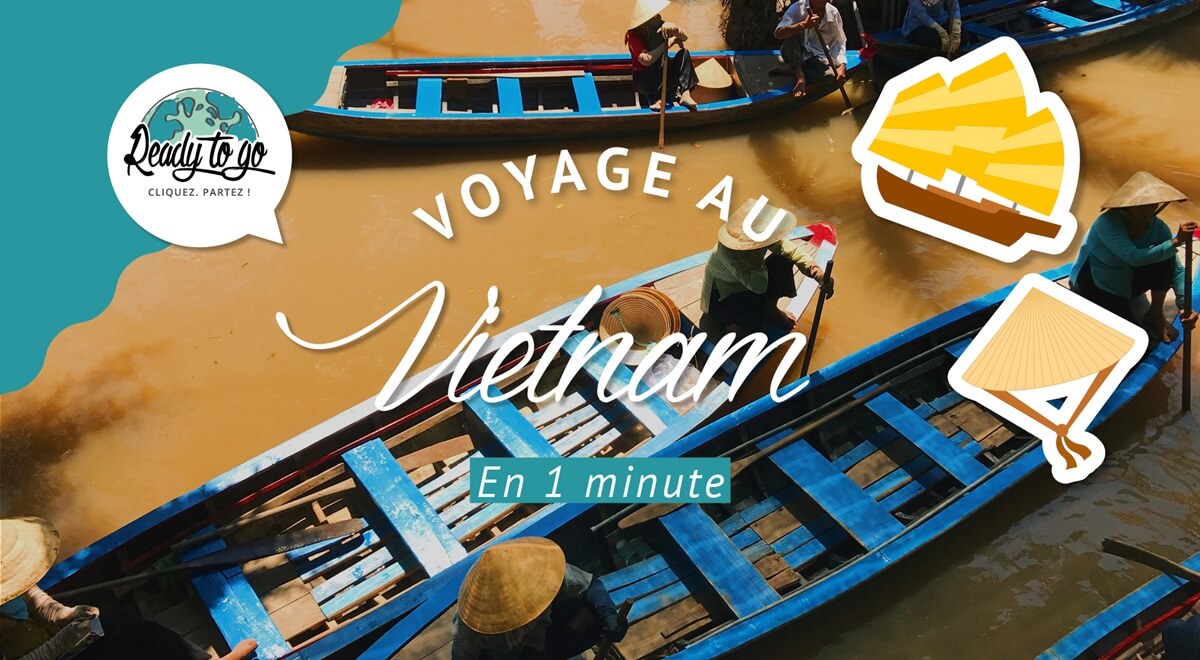